Major Matthew Donald commanded one of the first units to respond to the attacks on September 11, 2001 while stationed at Fort Bragg, NC. After returning from Afghanistan, Matt accepted a teaching assignment at The Ohio State University teaching Army ROTC. After serving in the US Army for 23 years, he retired in 2008.

Once retired, he attended Capital University Law School where he received a JD in 2012. In 2012, Mr. Donald opened his own law practice with focuses on elder law, estate planning, and a priority to serve veterans. 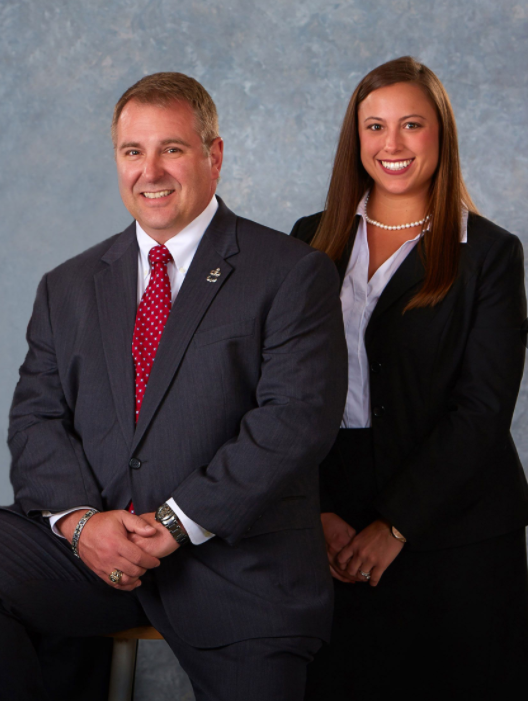